*Jules’s Note: I would not disavow a book because someone I don’t like read it and liked it. As for All Quiet on the Western Front (yes, I just linked the entire text for you to read if you haven’t yet), I teach it every year to sophomores. It is a well-written, even poetic, piece of melancholy that anyone contemplating war (starting one, joining up to fight one, etc.) should read. Regardless of whether President Obama’s lists were pretentious or not, the lists promoted works of literary merit worthy of consideration for anyone’s nightstand–alongside the JK Rowling and Stephen King. I can only hope that DJT does read. Research shows that people who read fiction have more empathy. Now if only our POTUS believed in science, but that if for another post (about my next round of marches and resistance–Earth Day, here we come!). 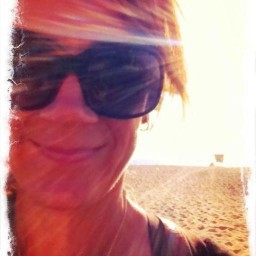